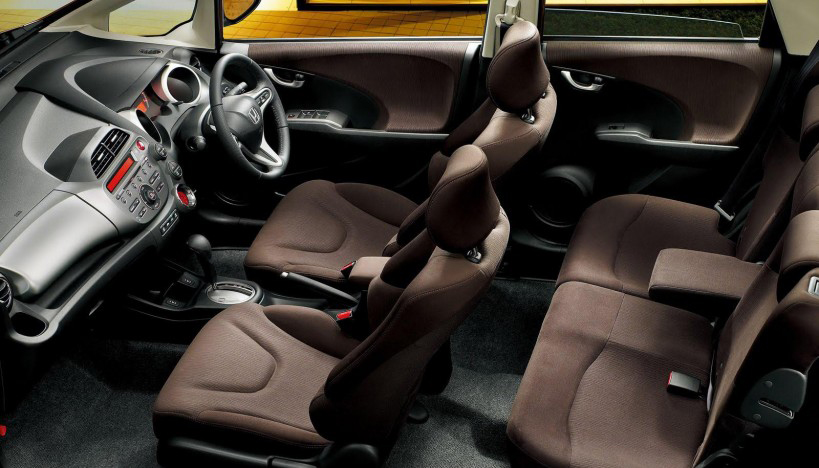 There is a range of small cars available today, including compacts, premium sport compacts, sport compacts, and subcompacts. These vehicles are admired all over the world and auto manufacturers strive to introduce new models every year.

We take a look at the best small cars which have won the hearts of car buyers from the world over.

Every car owner needs a reliable Suzuki Spare Parts dealer that can supply Suzuki Parts and other spares when the old ones malfunction. BP Auto Spares India is an eminent provider of Suzuki Car Parts, including Suzuki SX4 Parts, Suzuki Alto Parts, Suzuki Swift Parts, Suzuki Swift Dzire Parts, and more. One may contact them for Replacement Spares for Suzuki Cars and get professional services.

10 thoughts on “These Small Cars are the World’s Favourites!”