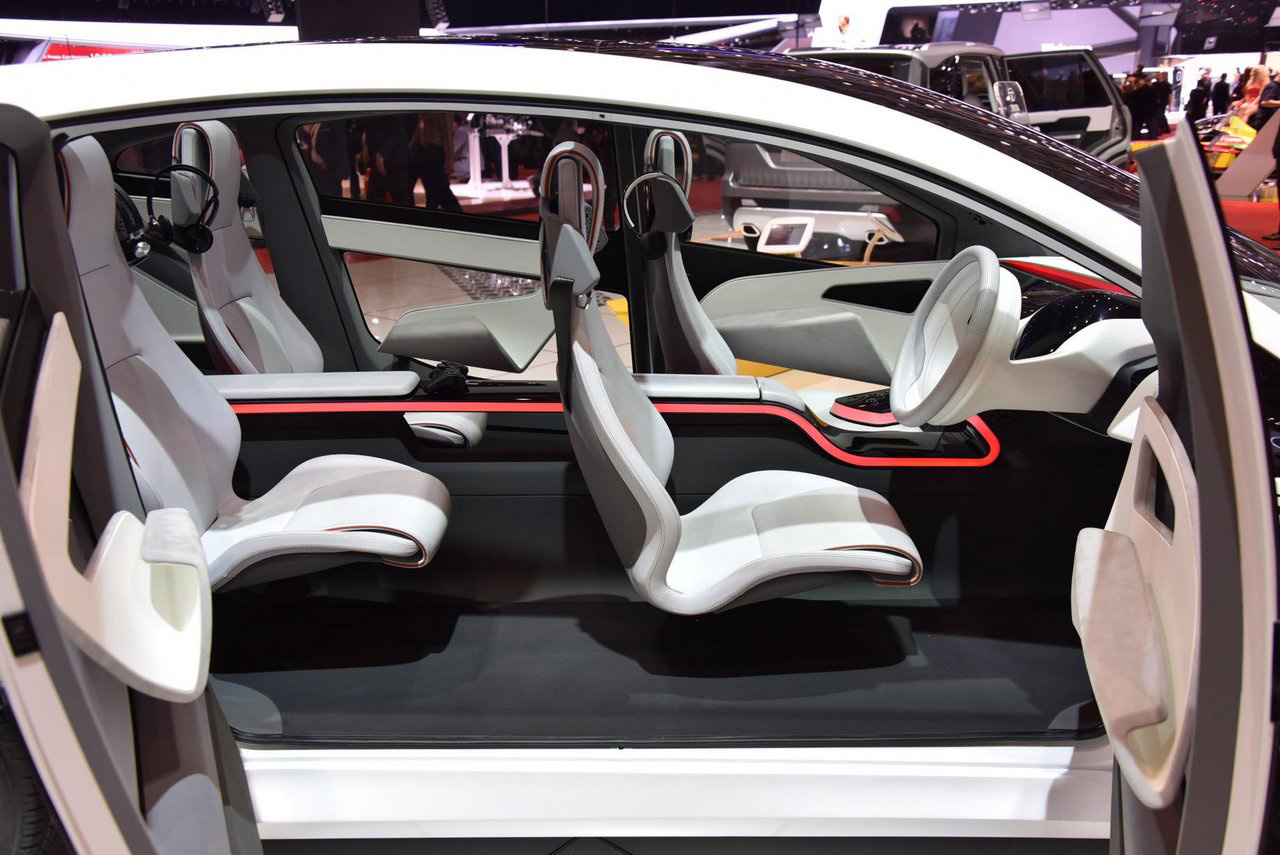 We explore the best hatchback, sedan, and utility vehicle produced by the organization.

Best Hatchback: The Indica is very popular in this segment. It was the first passenger car from the house of the ace car manufacturer. It was launched in the year 1998, and since then there has been no looking back for it. This 5-seater car comes with 5-speed Manual FWD gearbox, power steering, front windscreen with seven speed intermittent wipers, rear view mirrors, air conditioning unit, MP3 & CD player, Bluetooth connectivity, ports for USB & Auxiliary inputs, and more. It has a 1396 cc CNG mill that churns 55 bhp of power at 5200 RPM and a 1396 cc diesel engine that produces 69 bhp of power at 4000 RPM.

Best Utility Vehicle: The organization produces a range of utility vehicles. Sumo Gold is highly admired in this segment. This MUV was launched in the year 1994. In 2008 the organization introduced the Tata Sumo Grande which flaunts a new generation 2200 cc DICOR (Direct Injection Common Rail) engine. It churns 120 bhp of power. It is available in 7 and 9 seating options and it also has an option of manual steering, as well as power steering.

There are many Popular, Stylish, and Durable Passenger Vehicles from Tata Motors (BLOG 2 May 2015) too. The organization is a leader in producing commercial vehicles.