BP Impex is a star-rated export house, certified by the Government of India as an AEO (Authorized Economic Operator). The organization is named after Late Mr. Brij Pal Singh, whose visionary leadership laid our foundation in the Indian automotive spare parts industry in the year 1973. For more than 50 years now, the organization that he founded, our sister concern, Paulco Motors has been a top-rated spare parts supplier to logistics companies, construction companies, and bus fleet owners in North India. It is also where Mr. Chetan Singh, the founding partner of BP Impex started his career and gained an in-depth knowledge of the Indian spare parts industry.

BP Impex started operations in 2009 with the objective of making Indian spare parts available all over the world. We have since then gained expertise and earned a solid reputation for the export of spare parts for India-manufactured vehicles, such as Tata, Mahindra, Suzuki, Ashok Leyland, and Hyundai. We have a team of more than 50 employees and 3 warehouses in Delhi. We serve our steadfast client base in the Middle East, Latin America, Africa, and Europe with a bumper-to-bumper range of spare parts, in genuine, OEM as well as aftermarket options, to meet their needs. 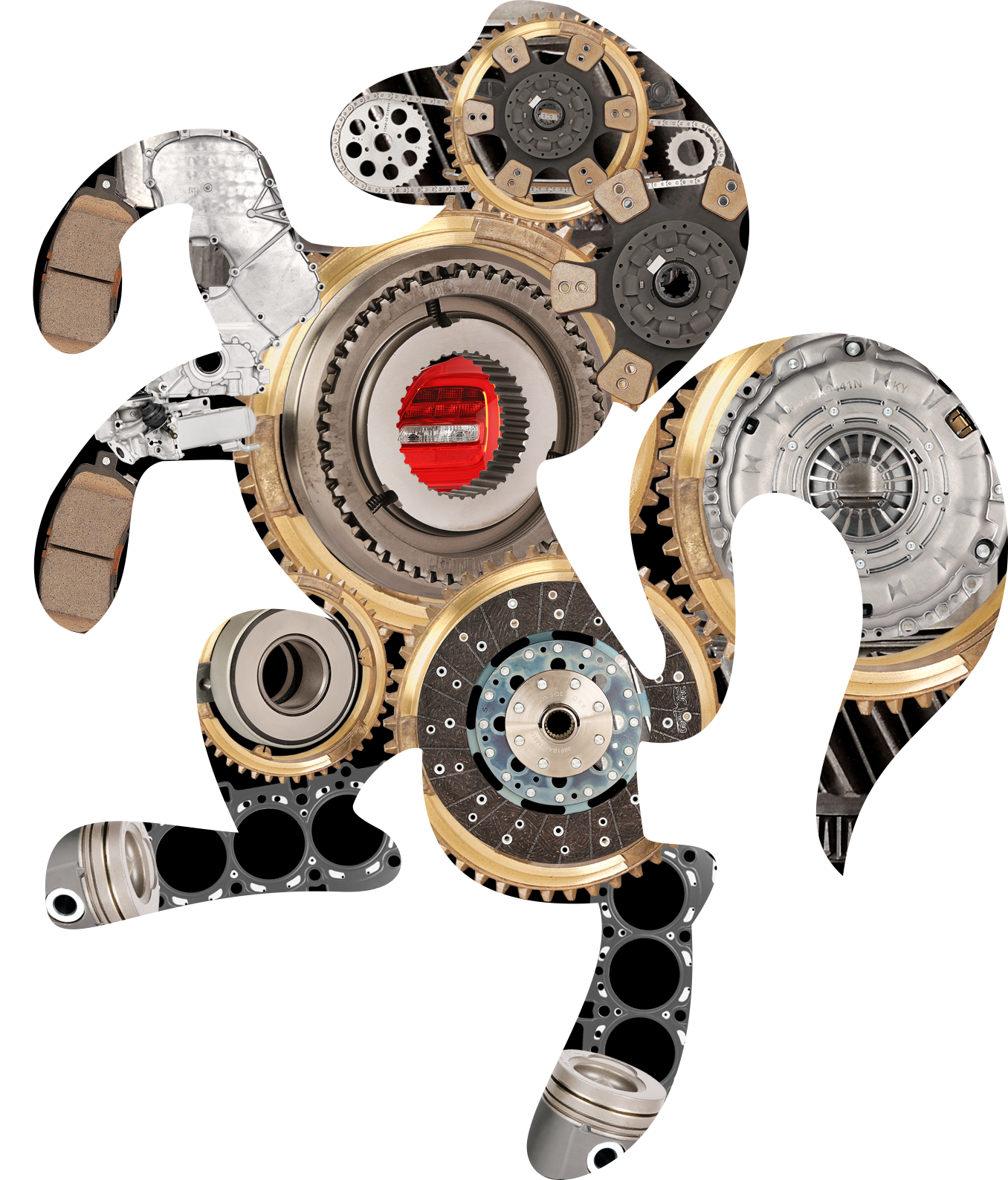 Our Aim (for the clients)

Our Aim (for the clients)

To help each of our clients exponentially grow their Spare Parts business by consistently providing them correct parts of good quality, at affordable prices within the shortest lead time in India, along with reliable service & support.

Our Aim (for the team)

Our Aim (for the team)

To help each of our employees exponentially grow themselves professionally by consistently providing them clearly defined roles & goals, ample opportunities to learn new skills, effective work systems & processes, and a supportive work environment.
Meet the Partners

The bright and driven team of BP Impex is led by the husband-wife duo- Chetan Singh and Guneet K Sachdev, who are partners in the company.

Mr. Chetan Singh is a graduate of Economics and Operations Management from the University of Maryland, College Park, USA. He inherited the spare parts gene and always knew he would build his career around it. He is a constant learner and always seeks to learn and implement effective marketing & business management strategies, to make BP Impex more systems-oriented and fundamentally strong. He has pioneered the stellar growth of BP Impex from the beginning and continues to do the same.

Ms. Guneet K Sachdev is a post-graduate in marketing and brand communications from MICA, Ahmedabad. In the past, she has worked in the Marketing & Brand Management departments of organizations like The Times of India and 93.5 RED FM. She is also a certified image consultant and soft skills trainer. Her focus at BP Impex is on developing the sales and marketing strategy for the future, and aligning, and enhancing the BP team such that everyone works in perfect harmony toward the vision of the organization. 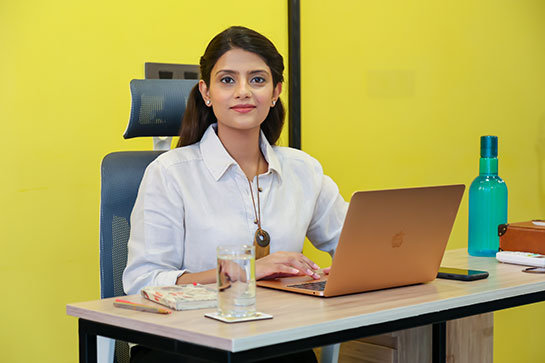