If there is one car brand that Indians swear by, it is Tata Motors. This brand has been in the Indian automotive market for a long time, and is trusted by millions of customers. The current number of cars in Tata’s arsenal is a substantial one. However, keeping in tandem with the mood of the market, the company is all set to launch a few brand new models in 2016. 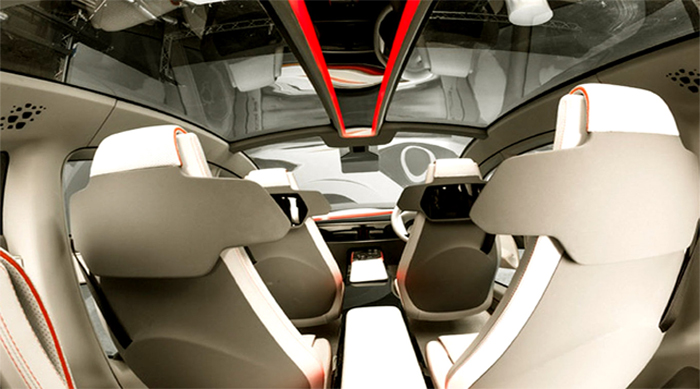 Hexa was first introduced to Indians at the Auto Expo 2014 as a concept car. This MPV looks quite appealing with a large honeycomb grille coupled with a ‘U’ chrome strip at the front. As far as the interiors are concerned, Hexa is billed to be the most spacious car in its segment. Going by the current trend of Tata, it has also been heavily loaded with a myriad of features. The engine of Hexa will be the 2.2 litre diesel mill with a 5-speed manual transmission, having the ability to produce a maximum power of 150 PS and a peak torque of 400 Nm. The car is expected to be launched in the first quarter of 2016.

The Compact and Stylish Kite Sedan

These two cars are among a number of cars that are going to hit the Indian car market in 2016. Those who are concerned about the availability of Tata Spare Parts, Tata Indigo parts or any other Tata parts may visit BP Auto Spares India and purchase genuine & safe products. Here’s some information on the Stylish & Suave High-End SUVs From the House of Tata Motors.