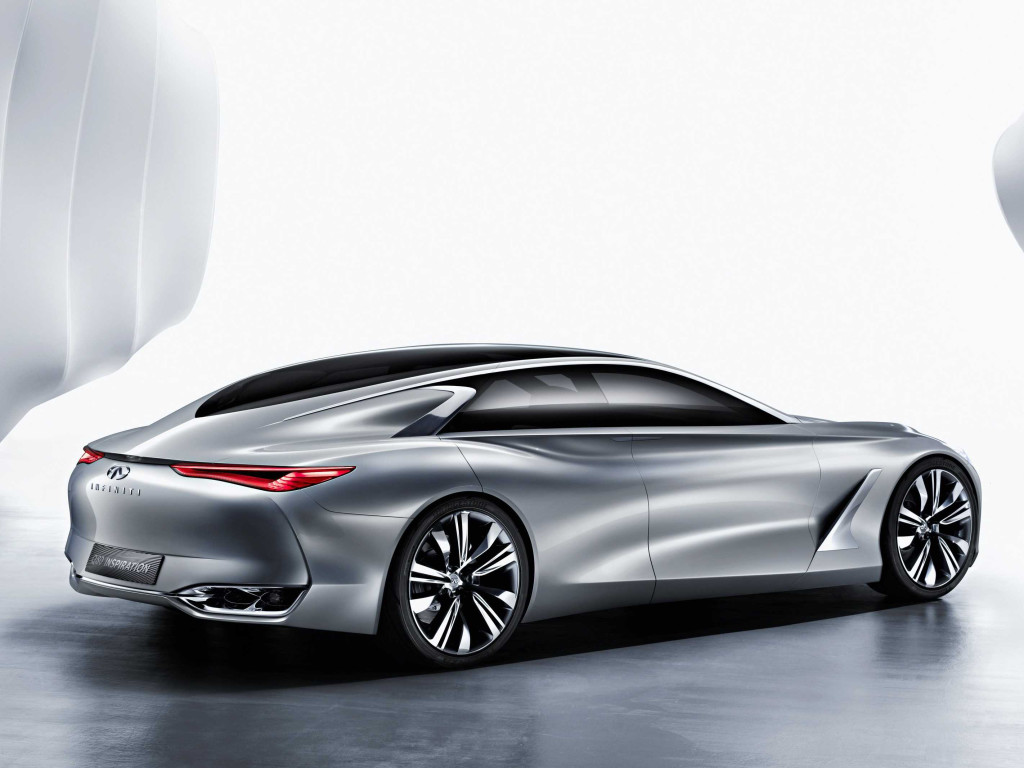 There is a host of luxury  sports convertibles available today. These look sleek, are comfortable, and are expensive too. We take a look at the best among these.

• Audi A5: Launched in the year 2007, this compact executive sleek-looking coupé from the house of the German manufacturer won the hearts of its followers instantly. It comes with a 3.2-litre FSI V6 mill and a brand guarantee from the ace vehicle maker.

• Audi A7: This 4-door hatchback comes with a 3.0-litre V6 TDI clean diesel mill and a host of other features. Launched in the year 2010, this car is a hot favourite among the Audi fans.

• Porsche Panamera: This luxury 4-door sedan comes with a front-engine and a rear-wheel drive. It also has a four-wheel drive version. Unveiled in China in 2009, this heavy vehicle weighs close to 1800 Kgs.

• Chevrolet Camaro: Manufactured by General Motors and marketed by Chevrolet, this is a muscle or a pony car. In the year 2009, the company launched the 5th generation of the car.

• Ford Mustang: This bold and beautiful car was launched in the year 1964. In 2013 the company unveiled the 6th generation of the vehicle.

• Audi RS7: This four-door mid-size luxury hatchback comes with a 3.0-litre V6 TDI clean diesel mill and was unveiled at the Detroit Auto Show in the year 2009.

• BMW M4: This compact executive sports coupé comes with an M-tuned S55B30 engine, and musters 430 HP of power and a maximum torque of 550 NM. It is powered by 6-speed manual and 7-speed M-DCT transmission.

Irrespective of the car one owns, it is significant to have a reliable spare parts dealer that would supply quality parts when the spares malfunction. BP Auto Spares India is a reputed Suzuki Spare Parts, dealer which deals in Replacement Spares for Suzuki Cars and Suzuki Parts, including Suzuki SX4 Parts, Suzuki Alto Parts, Suzuki Swift Parts, Suzuki Swift Dzire Parts, and more. Contact them for all your Suzuki Car Parts needs.

16 thoughts on “These Sports Convertibles are Awe-inspiring”