The Indian auto market is the home to cars of various types and budgets. The auto manufacturers are making an attempt to meet the diverse needs of the budget-conscious Indian, as well as the luxury yearning Indian too.

There is a range of sedans available today, which provide great comfort and are affordable too. We explore a few of these cars. 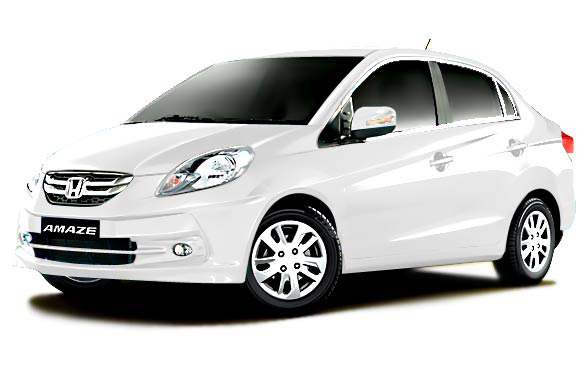 Car owners may contact the above-mentioned Suzuki Parts dealer for Replacement Spares for Suzuki Cars and other models too.

1 thought on “These Awesome Sedans are Worth a Look!”