Founded in the year 1948, Ashok Leyland is a leading manufacturer of commercial vehicles, including trucks, buses, and more. The organization features among the eminent automobile producers of the world. 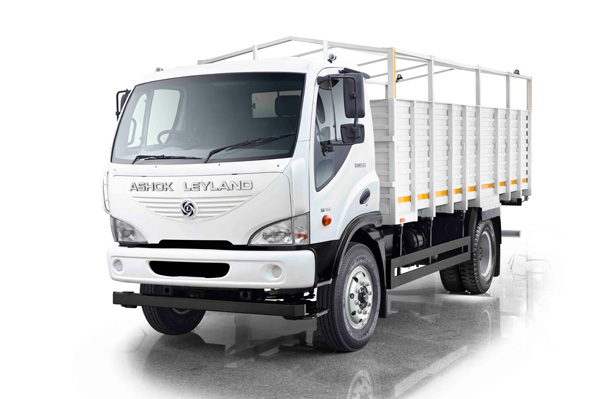 It ranks 4th in the manufacture of buses worldwide. We list below some of the most popular buses made by the automobile giant.

Owners of these buses who require Leyland Parts may contact BP Auto Spares India, a leading supplier of spare parts for buses, including Leyland Spare Parts. Recognized for its novel approach, the organization has a ready supply of Leyland Parts. They are a trusted partner of choice for many organizations.

Ashok Leyland is an ace automobile manufacturing company. Headquartered in Chennai in Tamil Nadu, the company was established in the year 1948. The organization is among the country’s leading commercial vehicle manufacturer and the 4th largest globally to produce buses. It is also the 16th largest producer of trucks in the world.

The organization has manufacturing plants at Ennore (for trucks, buses, engines, & axles), Hosur (for power units, trucks, & special vehicles), Alwar (for buses), Bhandara (for gearbox units), Pantnagar (for new generation platforms and cabs), and Sengadu Village (for defence systems). It also has units in Europe and the Middle East. 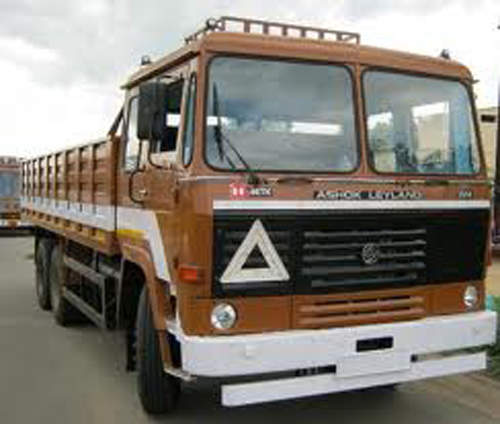 Some of the long haul vehicles produced by the organization include:

Those who wish to buy Leyland Parts may contact BP Auto Spares India. The organization is a leading supplier of Leyland Spare Parts as well as spares of other vehicles. They have a ready supply of a range of spares, including Iveco Cargo Parts.