Tata, the renowned Indian business group entered the auto market in the year 1991 with an SUV named Tata Sierra. The next year they launched the Tata Estate, and gradually they captured the Indian Auto Market. After almost two and half decades, they now have numerous car models and have a reputation of being one of the best car manufacturers too.

In the past 25 years, the ace car manufacturer has launched many cars. We list below the best among these: 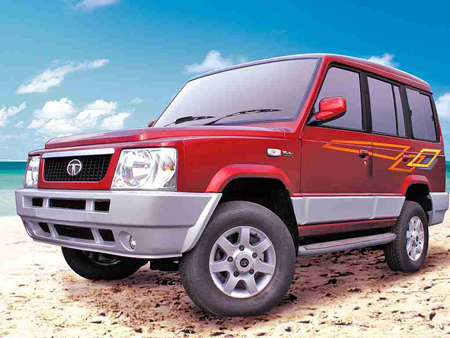 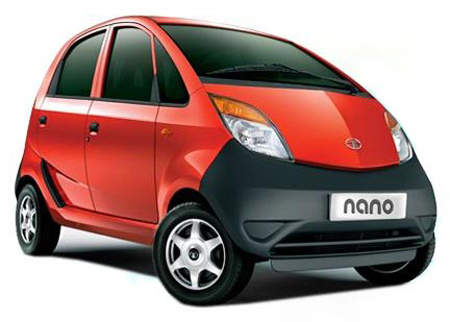 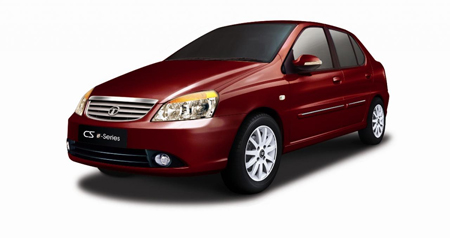 1 thought on “Best Cars from the House of Tata Motors”